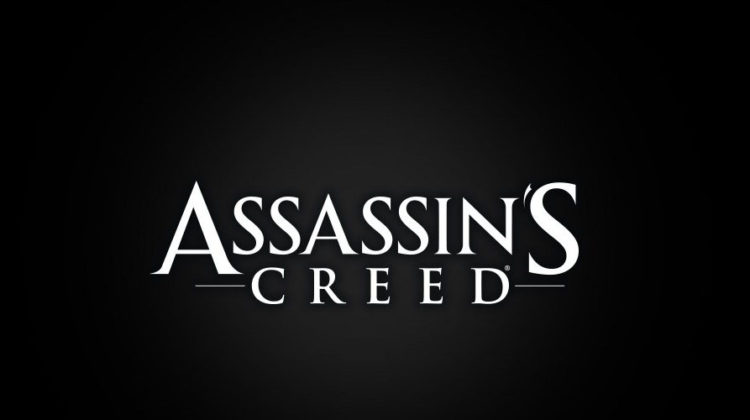 Assassin’s Creed fans have been waiting patiently for the next title in the series. The wait is finally over.

Ubisoft’s AAA open-world franchise was faithfully releasing new titles every 12-16 months since 2007. Ubisoft tapped the breaks after the release of Assassin’s Creed Odyssey in October of 2018. While Odyssey and the previous game, Origins were generally well-received, the franchise admittedly, started to feel a bit tired.

Needless to say, I’m excited to see where they are taking the series. Assassin’s Creed Valhalla is the working title for the next game and is set to be revealed today via livestream on various Ubisoft channels.

Digital artist Bosslogic is currently working up what appears to be a teaser image for the next game. The setting is definitely the middle ages. A dark silhouette splits the scene between a castle on a hillside and a snow-covered landscape.

I’m getting some Altaïr vibes from the whole thing.

Or just hang out with your pals at LVL40 and watch it below.