You are here: Home / Archives for First Impressions

The LVL40 team shares their thoughts and opinions on video games within the first few hours of playing. Our first impressions! 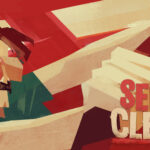 Literally unlike any other game I have played, Serial Cleaner is about a professional crime scene cleaner in the mid-'70s. Who thinks of this kind of stuff? Serial Cleaner was developed by Draw Distance and published by Curve Digital and e2w and features a narrative-driven, fast-paced stealth/action story with a 1970s vibe and aesthetic. The music is also fantastic. … END_OF_DOCUMENT_TOKEN_TO_BE_REPLACED 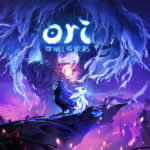 Maybe I just needed to escape. Maybe it's the stress I'm feeling trapped at home in these uncertain times. Or maybe Ori and the Will of the Wisps is just a visceral and gorgeous escape from reality. Yeah, I think that's it. My wife was beside me when I booted up the second Ori title released by Moon Studios. We both got real quiet as we watched the story unfold. My mouth … END_OF_DOCUMENT_TOKEN_TO_BE_REPLACED 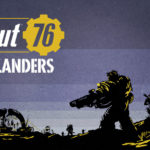 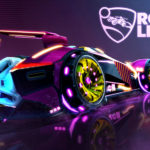 Rocket League was one of those titles I ignored from the very beginning. I literally had no interest in playing this game. I generally avoid all sports-related video games - except for classic Madden of course back in the '90s. I played competitive soccer in my teens and have logged a number of hours behind the wheel in The Crew, Grand Theft Auto, and WatchDogs, but … END_OF_DOCUMENT_TOKEN_TO_BE_REPLACED 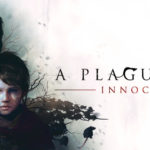 This is the kind of game whereupon immediately starting up the game you realize you are in the presence of greatness. Striking graphics and the sense of something amiss immediately assail you. The French countryside and romantic castle setting feel too good to be true. Even exploring the forest with your Father feels ominous somehow. There is this constant gnawing … END_OF_DOCUMENT_TOKEN_TO_BE_REPLACED