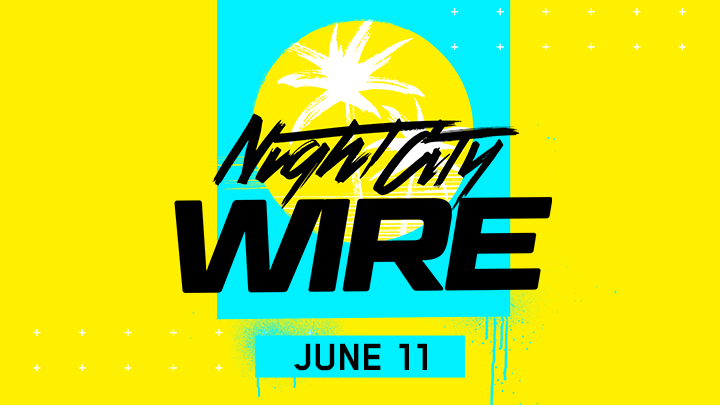 Cyberpunk 2077 will not be showcased at E3 this summer – because it’s cancelled. Although a major bummer for many E3 goers, candy will still be had in the form of online reveals and gameplay.

CD Projekt Red is promoting their own E3 event called Night City Wire on June 11th – the exact day E3 was scheduled to happen this year. So what can we expect to see during the Night City Wire event?

Will Johnny Silverhand make another appearance? Not likely but we will see some gameplay. I fully expect to see a mission from beginning to end and perhaps some random encounters. What made the Witcher 3 so wonderful is random the sense of exploration. My money is a deep dive into the open-world experience. I also expect to see some combat, gunplay, vehicles, and maybe even a closer look character customization.

CD Projekt Red has also confirmed some large expansion plans – and don’t forget about the multiplayer experience coming in 2022.

Everyone here at LVL40.com can’t wait for June 11th. Until then, game on!