You are here: Home / Nintendo / Mark of The Ninja: Remastered 50% Off – Nintendo Switch 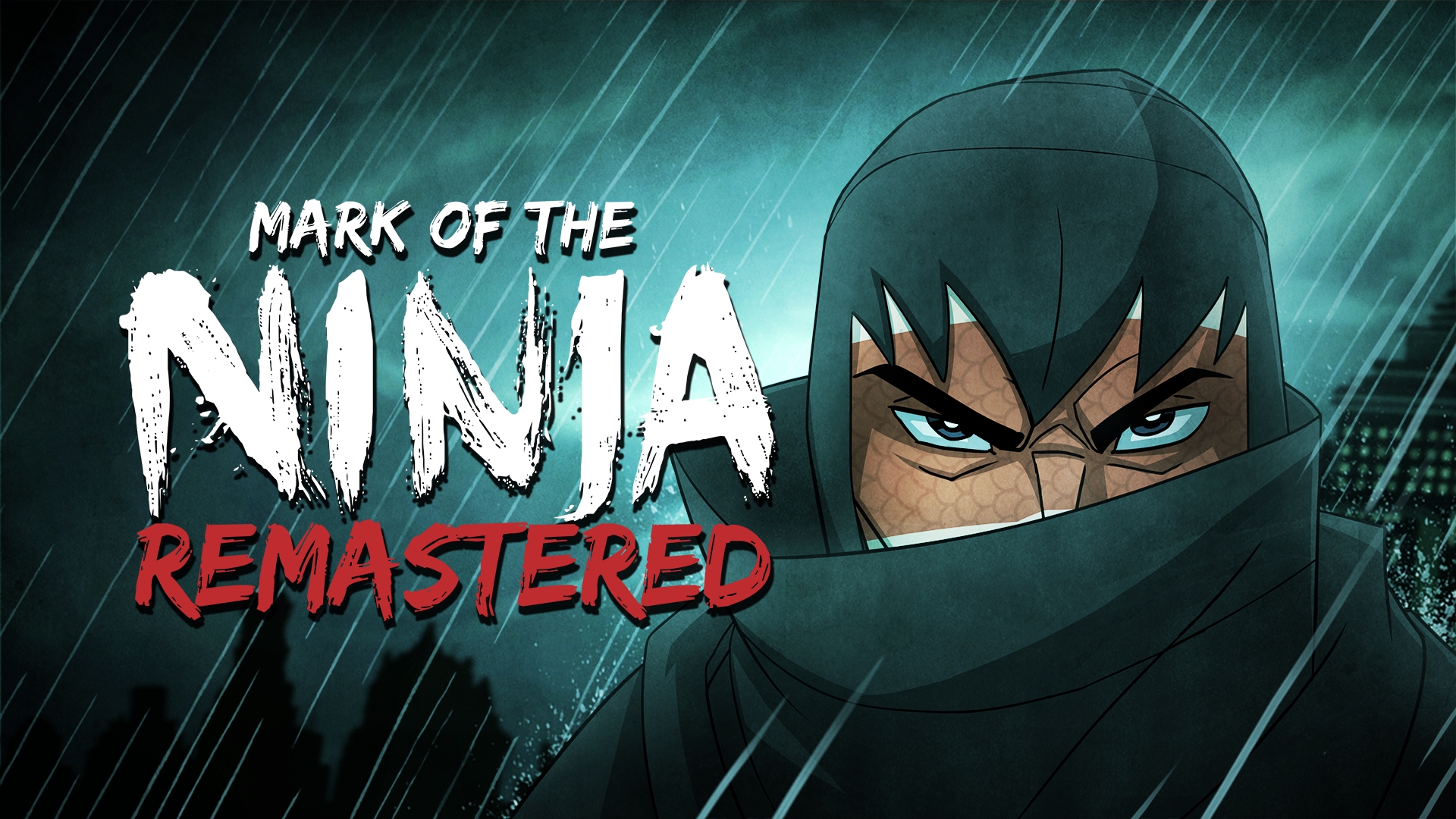 Time to slap on the black jammies!

When I was a kid I ventured out at night with as much black clothing as I could find. Armed with only aluminum foil shuriken and my wits, I would sneak between shadows while avoiding passing cars.

Man those were some good times!

Now you can amazing ninja action with you everywhere. Mark of the Ninja on the Nintendo Switch is a gorgeous and smooth port featuring enhanced visuals, true stealth gameplay and multiple paths to the ending. The Switch port even comes with the DLC, the Dosan’s Tale, which adds a new character, level, items, and Developer commentary.

Grab it now before this deal poofs away in a cloud of smoke. Game on!