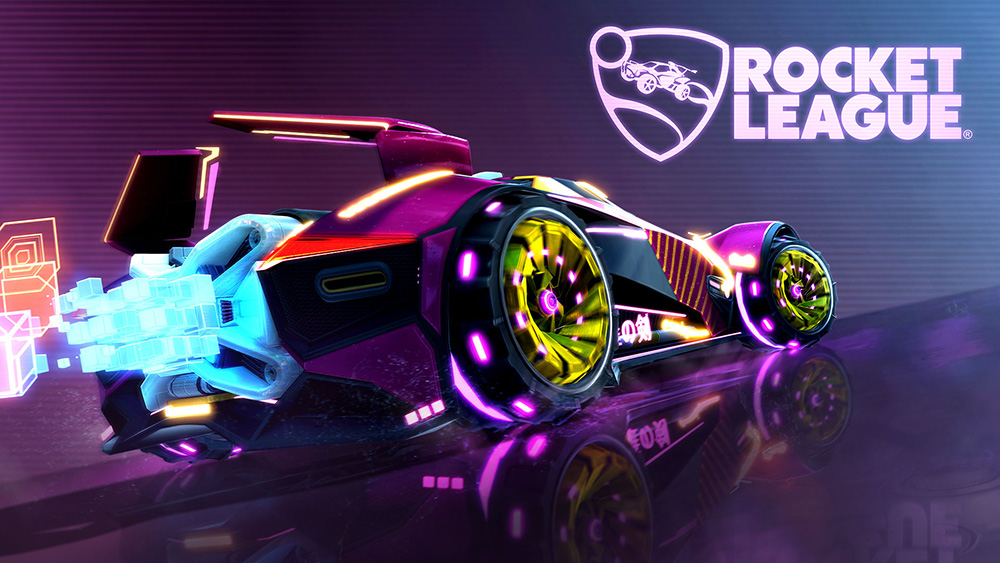 Rocket League was one of those titles I ignored from the very beginning. I literally had no interest in playing this game.

I generally avoid all sports-related video games – except for classic Madden of course back in the ’90s. I played competitive soccer in my teens and have logged a number of hours behind the wheel in The Crew, Grand Theft Auto, and WatchDogs, but combining the two never occurred to me.

I finally gave Rocket League a chance when a friend suggested we grab the wives and boot up a little co-op. At the time of writing this article, it was free with the Xbox Game Pass and 50% off on Steam. So, why the heck not?

First impressions? It’s fun. Really, really fun. I found myself smiling more during this game than other games in recent memory.

Rocket League has a skill gap, but regardless of skill, the game is still incredibly fun. Vehicle acrobatics alone would make a great game. Combine that with some impressive visuals and physics and you have yourself a recipe for some wild good times.

I won’t say there isn’t a sense of competitiveness or even teeth clenching moments, but overall the game delivers an arena full of fun.

We played split-screen couch co-op with my wife and another couple online. It worked perfectly. There weren’t any noticeable delays or glitches related to matchmaking.

I will say the most surprising aspect of online play was how the Xbox One handled co-op audio. Because my wife and I were using headsets on the same console, we didn’t hear each other’s voices through the headpiece. We were in the same room so it didn’t matter. Maybe I’m the last person to notice this, but it was an unexpected feature that made the game even more enjoyable.

Developed and published by Psyonix, LLC, Rocket League is an impressive indie title. It has very positive reviews on Steam and a large community of filthy casuals like myself and plenty of pro players ready to pound you into the ground. There’s even an active Esports organization for Rocket League. This kind of blew me away.

I will say there is some growing concern about the game’s microtransactions. It’s a tough subject as more developers adopt new investment models while trying to add rich and compelling content that appeals to players over time. It’s a fine line and from the looks of it, Rocket League is suffering because of it.

Listen, I’m not a player who is compulsively buying cosmetic items. I can go without it. However, I know others enjoy high levels of customization. My hope is the good folks at Psyonix figure out a healthy balance.

I recommend you give it a shot. I don’t think it will be on my list of titles I boot up regularly, but I’m glad I tried it. It also qualifies as a game that would be good clean fun for families regardless of age or skill level. Try not to get too salty with Gramma will ya?

Thanks for reading and be sure to leave a comment if you’ve played Rocket League. I’m curious to hear what you think about it. Stay safe and game on!

Rocket League is available on Xbox One, Nintendo Switch, PlayStation and PC.