You are here: Home / Archives for Assassin’s Creed 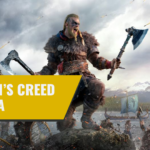 Official Assassin's Creed Valhalla gameplay will be revealed by Ubisoft on May 7th, 2020 and boy are we excited. The reveal will be during the Inside Xbox event for the Xbox Series X. Ubisoft is a featured developer and is expected to share some tantalizing new gameplay of this eagerly awaited Assassin's Creed title. if you missed it, catch the cinematic trailer for … END_OF_DOCUMENT_TOKEN_TO_BE_REPLACED 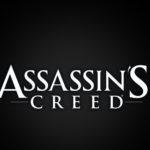 Assassin's Creed fans have been waiting patiently for the next title in the series. The wait is finally over. Ubisoft's AAA open-world franchise was faithfully releasing new titles every 12-16 months since 2007. Ubisoft tapped the breaks after the release of Assassin's Creed Odyssey in October of 2018. While Odyssey and the previous game, Origins were generally … END_OF_DOCUMENT_TOKEN_TO_BE_REPLACED 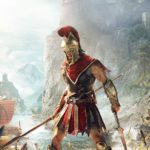 Why? Why must I do this to myself? I started another massive open-world game that I will most likely never finish. Oh well... here we go. Assassin's Creed Odyssey dropped in price recently and I thought I would take the plunge... there's a joke there somewhere. From the publish date of this article, It's 67% off over at the Xbox store if you're interested. Although I … END_OF_DOCUMENT_TOKEN_TO_BE_REPLACED