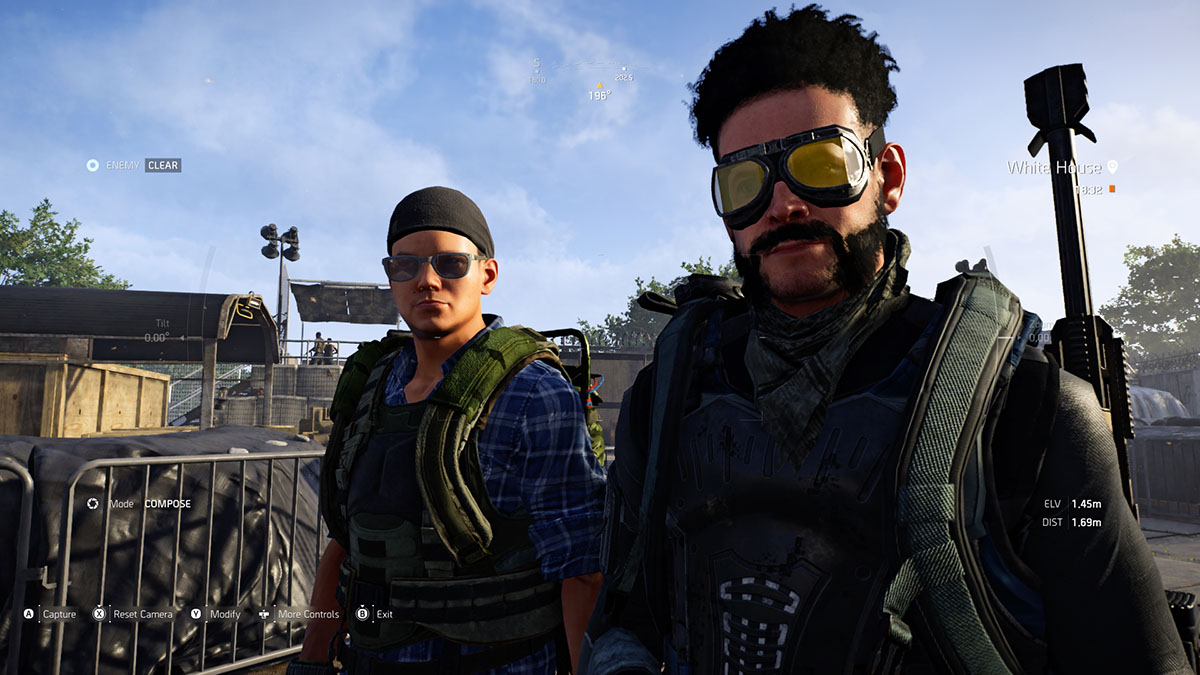 I was a dedicated Division 1 player. I played through all of the core game bugs and glitches that occurred in late 2016 and early 2017. Subsequent patches resolved many of the issues but the vast majority of the player base left while criticizing core mechanics, dark zone issues and overall gameplay problems.

Still, I played on.

The Division 2 is starting to experience a similar situation. Just open the Division 2 Reddit thread (/r/the_division_2/) and you’ll see what I mean.

At the top of this list, are bugs, difficulty scaling and loot. All are valid arguments. Heroic and Legendary difficulties are damn sweaty. For some, it’s even impossible. I usually run in a group of 4 and at times it can feel overwhelming. The amount of bullet-sponge yellow bars circling us like hawks have us going down often.

Sometimes I’ll even pause for a second to consider the 4 clips of ammo I just put into an Elite. Thank god for Perfect Jazz Hands.

The AI can be a little annoying at times. NPC’s don’t seem to be handicapped by skill cooldowns and holy crap shield rushers make my entire body clinch up tighter than a frog’s butthole.

I’ve noticed the purple drops on higher difficulties. I have not once considered this annoying. I’m showered with loot. I wish good rolls were a little easier to find, but getting purples on Heroic missions… honestly, it’s no biggie.

Build diversity is starting to matter. It’s especially noticeable in teams with improved skill and healing builds. Spending time on builds is enjoyable for me and I have a lot of ideas I want to try out.

Optimizing builds does make higher difficulty levels a little less punishing. I will say, Heroic and even Challenging missions can take a long time to complete due to enemy health and armor. It’s not always easy to set aside a couple of hours for back to back Heroic runs.

I also enjoy loading in solo and exploring the map. It’s huge and gorgeous and random enough to keep me wondering what’s behind every corner.

I still have Hunter Masks to collect and Season Ranks to level up. I am experimenting with new skills and specializations while also min/maxing old loadouts.

There is still a lot to do.

I’m not saying there isn’t room for improvement, but god damn The Division 2 is fun.