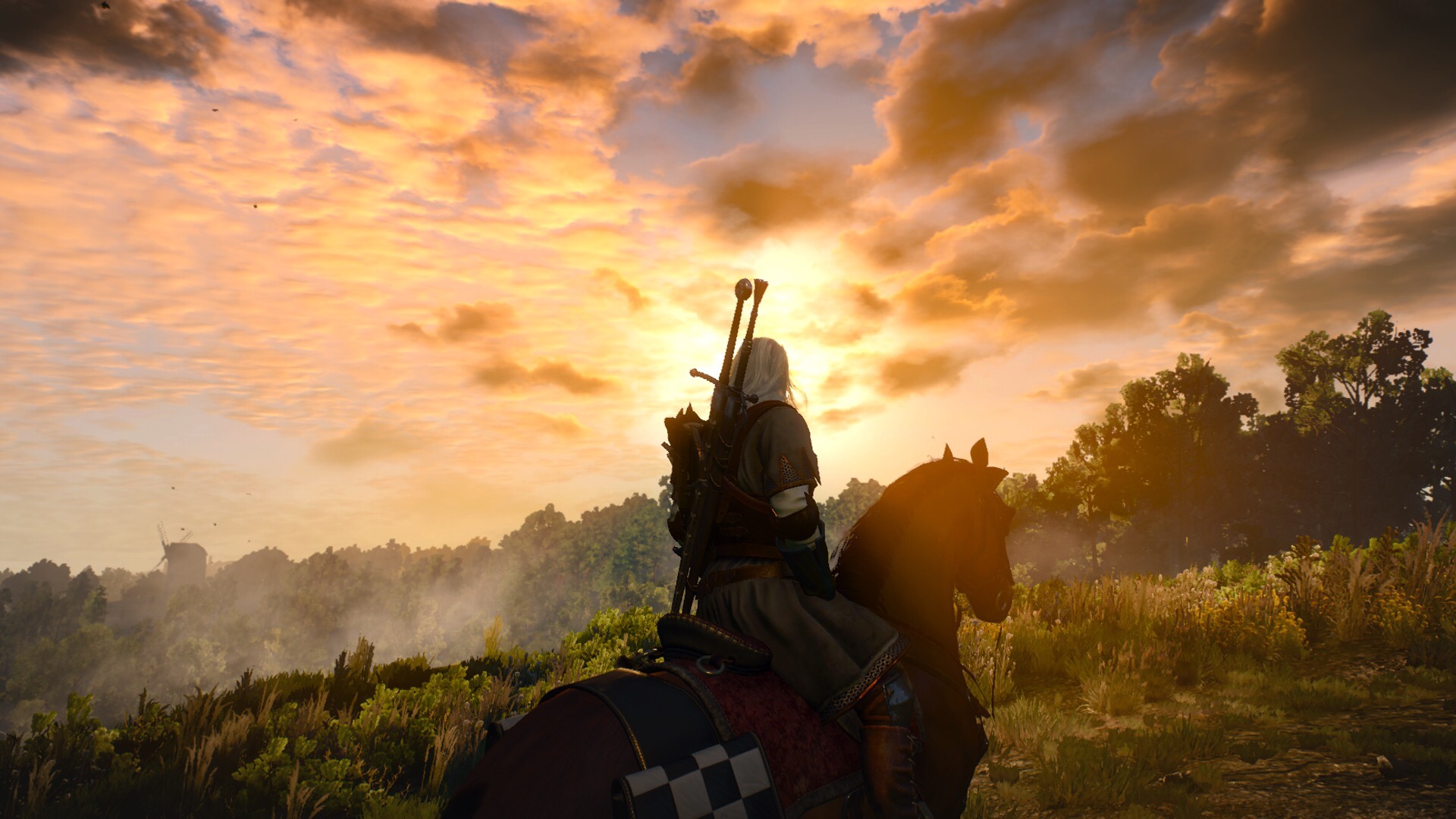 Fast travel is one of those conveniences I use quite frequently in video games. It’s a marvelous addition to modern, open world video games, but it’s also an indication that, at some point, everything between point A and point B simply isn’t worth seeing.

Skyrim is one game that convinced me to slow travel and explore the vast landscape. There has never been an open world game that encouraged me to take it slow . . . With one other exception.

Playing The Witcher 3: Wild Hunt is like walking through a fine art painting. The atmosphere has incredible depth and richesness that every turn leads you to a picture post card opportunity.

CD Projekt Red got everything right. The immersion is so intense that as you roam the countryside getting lost isn’t a pain in the ass, it’s exciting and visually rewarding. Whether you are traveling by foot, horseback or by boat you’re surrounded by jaw-dropping scenery and visual effects. Even the lowliest side quests are worth taking because it invites you into the glorious landscape.

Birds in video games seem to always be an afterthought. Not in the Witcher 3. Every detail including ordinary flocks of birds has been given serious consideration by the designers.

If you’re late to the game or discovered the Witcher series via Netflix, welcome aboard. It’s no coincidence that as of writing this article, the Witcher 3 is breaking sales records over at Steam and is enjoying the highest player base since it’s release in 2015.

In fact, there’s very little excuse not to dive into The Witcher series. You can now grab The Witcher 3: Wild Hunt on the Nintendo Switch and for free right now on the Xbox via the Game Pass.